to get the  American Society as a second generation, it is really hard. also, many Asian American think that their idendity is country of origin.
http://www.pewsocialtrends.org/asianamericans-graphics/

as we can see not so many second generation thinks that they are American.

as i mention that, my counsin who is born in America but thinks that she is Korean.
and she only hang out with Korean Girl or people from Asia country.
maybe this is the reason why they can get into the society. ( have no chance to share the common on Amerian. )


Anyways we also talked about melthing pot and salad bowl. there are difference between them for sume. melthing pot is that people who is minority that has different culture should be assimilating on the majority ( WASP -white anglo sason protestant ) . maybe that is why second generation like Korean American dont want to think they are American.

so instead of  melthing pot, we have to use the term of salad bowl.
In the salad bowl model, various American cultures are juxtaposed — like salad ingredients — but do not merge into a single homogeneous culture. Each culture keeps its own distinct qualities. (wiki)


so that everybody(majority and minority) cooperate together and keep their identity !

I have many friends who came from America.
but there are two kinds of group. one says that they are American, and the other says they are Korean.
Here is my topic. what is their identity ?  what is their first language?
I think it applies to not only Korean-America, but also every minority Ethnic-American.


this is story about korean-american girl named, Magarat Cho.

http://www.youtube.com/watch?v=kc6mLwOa2Ig
here is the script. ( highlighted on important part)


Margaret Cho
Then there were people who didn’t understand the concept of Asian American. I went on a promotional tour for the TV show, and I went all over the country and I went to one morning show and the announcer said, “Hey Margaret! We’re changing over to an ABC affiliate. So why don’t you tell our viewers in your native language we’re making that transition. So I looked at the camera and I said “They’re changing into an ABC affiliate.” Those racial issues are difficult to discuss. Even my mother has trouble. In her phone messages. Bhoop! (Cho imitating mother) “Hi, it’s mommy……hi, it’s mommy, hi, it’s mommy, hi……don’t marry a white man!” Bhoop! I almost married this Irish American guy and ahh… we got very close to getting married. I even went down to meet his family and they lived in Sarasota, Florida. And I was very worried before I went there. I asked him, and I said “Are there gonna be any Asian people there?” And he was like “no.” And I just said “Okay. Could you just drop me off at the dry cleaner then?” Cause I don’t want to be the only one! Look, I love his family but they were kinda too nice to me. So for the whole time, I just felt really like (with an accent)“Oh, this is my host family. I come to America. America is number one……. Is number one…… Thank you, Mr. Eddie’s father.” It’s the most Long Duk Dong (a Chinese character in the movie “sixteen candles.”) experience. Although it’s difficult to be the only Asian person around a bunch of white people, I think it’s way worse to be the white person around a bunch of Asian people. Because we will talk shit about you right to your face. (with an accent) “You’re eye is too big! Why is your eye so big, it’s like this, it’s like this, it’s like this…… Are you gonna catch a fly with your eye? Also you are too tall. You’re too tall! He look like Godzilla, Godzilla!!!!”
she speaks in funny way. it was very enjoyable watching it, but I felt a little bitter.
my questions.
Who is American?
What is Ethnic-Americans 's first language?
What stereotype people have to them?
When you see minority in USA, do you think they can not speak English?
what way can Korean-American have American nationality as an American?
If you are first generation in America and your children are hasitating about their idendity(am i korean? American?) then what would you say as a parents?

Posted by Unknown at 8:37 PM No comments:

SOHEE dislikes normal things.
i have done many activity in my 26 year life long(?)
but then i dont like the same way what people do.
When SOHEE takes pic, she avoid normal things, too!
i dont like take a picture, attention and standing up with uncomportable smile.
so i suggested to take a pic in different way!
here we are~ hehehhehe 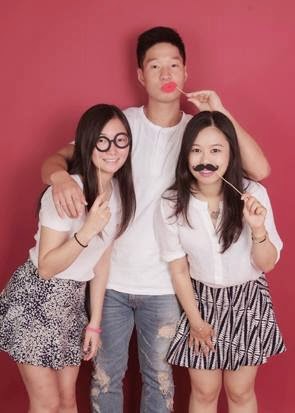 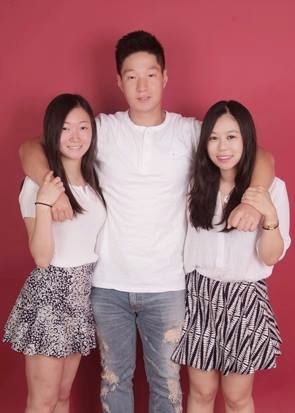 i like the left one better than right one! doesnt it look much more natural ? 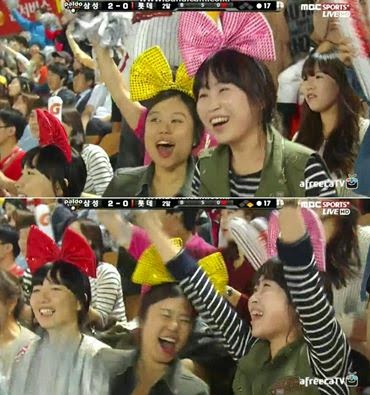 I went to baseball playing. and me and my friends were on AIR. what does it mean ?!! i think it is because i dont like normal way to cheering up so that we had hair bands on and we looked outstand and the camera man zoomed us in ! fun fun! 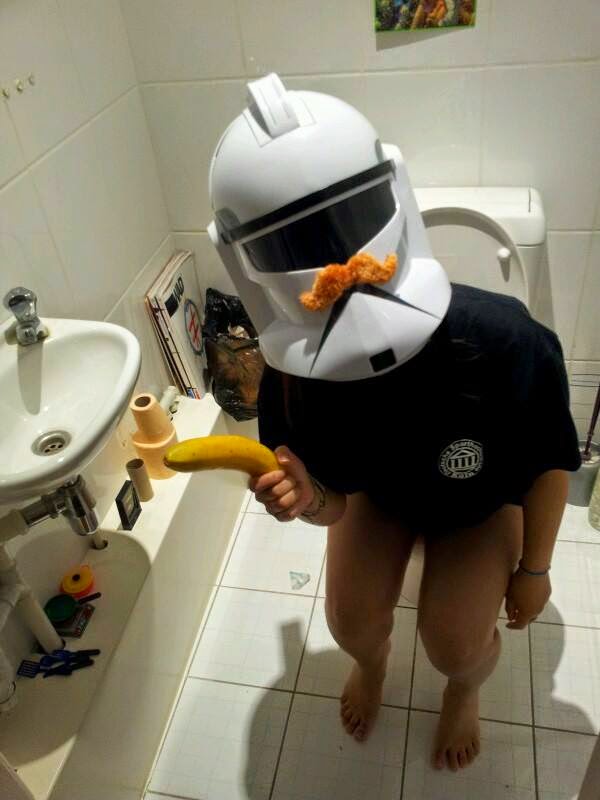 taking a pic in the toilet with mask on lol
and fun things i have done in my life. 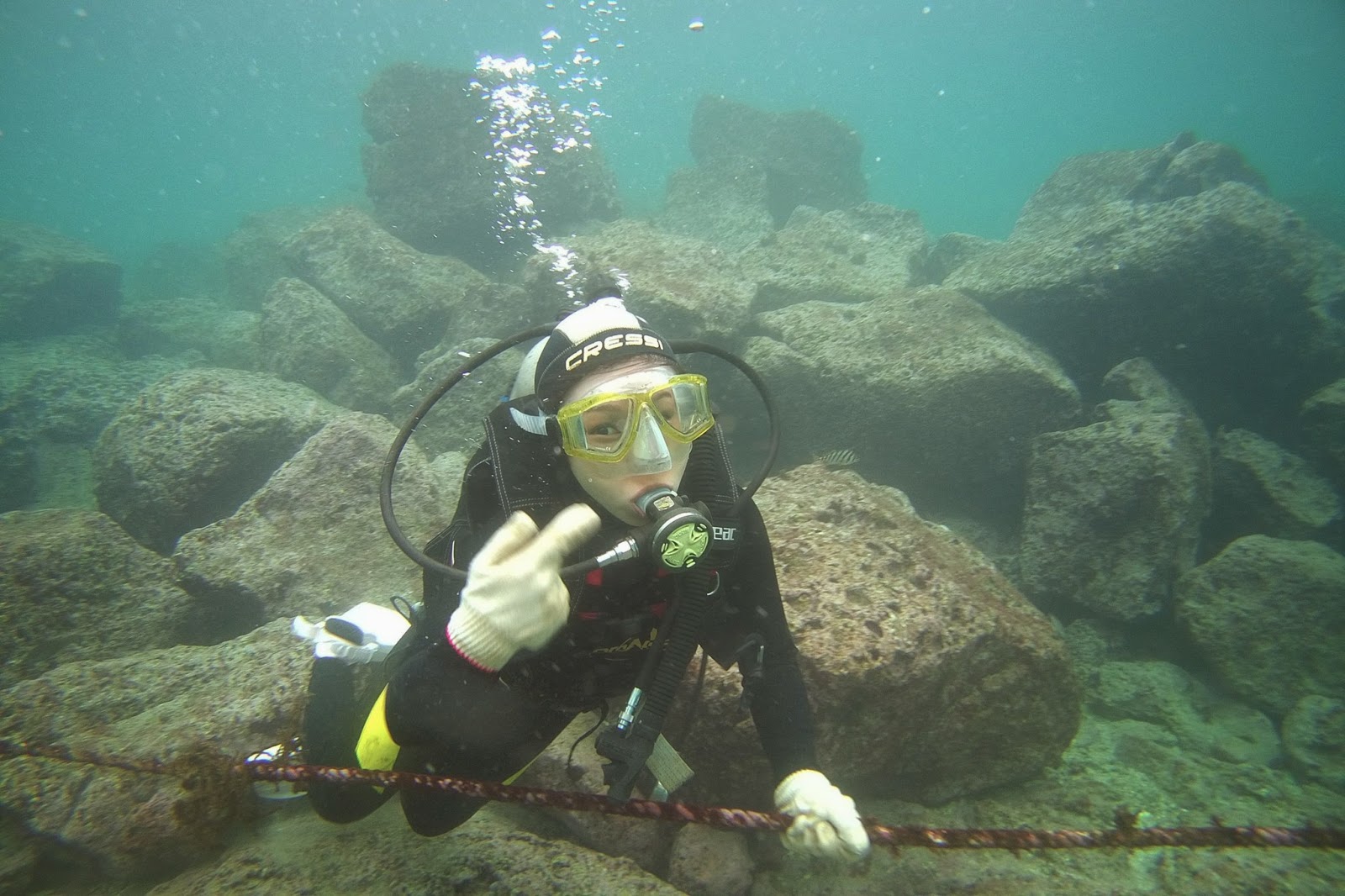 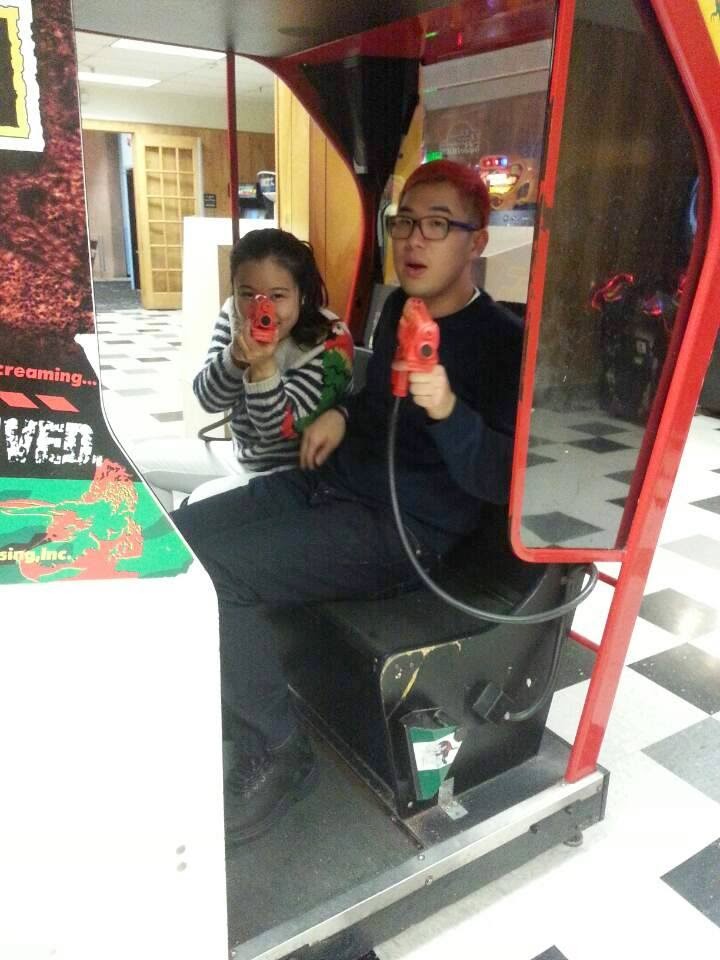